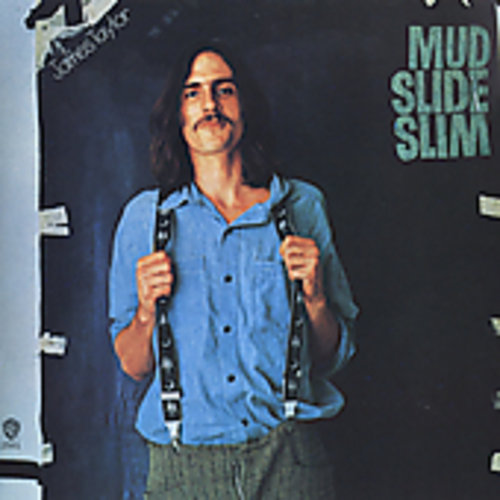 Mud Slide Slim is the follow up to Sweet Baby James and contains Taylor's biggest hit single in the US, a version of the Carole King standard "You've Got a Friend". .

''Mud Slide Slim and the Blue Horizon'' is James Taylor's third album. Released in April 1971 as the follow-up of his commercial breakthrough and critical triumph, ''Sweet Baby James'', it almost equaled the acclaim and surpassed the success of its predecessor at the time of its release. It contained Taylor's biggest hit single in the U.S., a version of the Carole King standard "You've Got a Friend", which became his only number 1 on the Billboard charts on July 31, 1971. The week before, the album itself reached its peak position of #2 in the Billboard album charts (the highest position achieved by Taylor in this list during his career). It was knocked-off the top spot also by Carole King, who was at the moment rocketing the charts with the blockbuster ''Tapestry'' album.

Months later, the album managed to generate another Top 40 hit, "Long Ago and Far Away", which reached #31 on the Billboard Hot 100. Many of the songs became standards in concert, particularly "You Can Close Your Eyes."

In 1972, "You've Got a Friend" received Grammy Awards both for Taylor (Best Pop Vocal Performance, Male) and King (Song of the Year). - Wikipedia